There are so many fun-filled, colorful events and festivals throughout the Adirondacks during the fall season.

Beyond the traditions of Oktoberfest — honored at numerous Adirondack celebrations – fall is a time to commemorate achievements in Adirondack history, from military to culinary.

This annual event honors Lake Champlain's role in the decisive Battle of Plattsburgh during the War of 1812, the outcome of which helped establish the true Canadian Border, ensured that a second War of Independence wasn't fought, and, some 200 years later, inspired a line of microbrews such as Plucky Rooster Ale, available at the Plattsburgh Brewing Company. Ask the bartender to tell you the story.

Held in Queensbury, the Adirondack Balloon Festival features fancy hot air balloons rising into the sky, with or without you aboard, as well as vendors, a craft show, live music, local food and beverage offerings, and some family-friendly activities.

Join us in Indian Lake for the Great Adirondack Moose Festival, featuring two days of events, including a Moose Calling Contest and an old-fashioned Turkey Shoot. The guided excursions into the woods around Indian Lake in search of these northern giants are loved by all.

Dust off your lederhosen, grab a mug of German beer, and head to Whiteface Mountain for their annual Oktoberfest celebration. Enjoy authentic Bavarian-style music, food, and beverages and take a ride on the Cloudsplitter Gondola to the top of Little Whiteface for some of the best fall foliage views in the Adirondacks!

This unforgettable event in Burke at the Almanzo Wilder Homestead features re-enactments and skirmishes, 19th-century games, pumpkin painting and readings from Laura Ingalls Wilder's Farmer Boy, inspired by her husband's stories about growing up in rural New York. 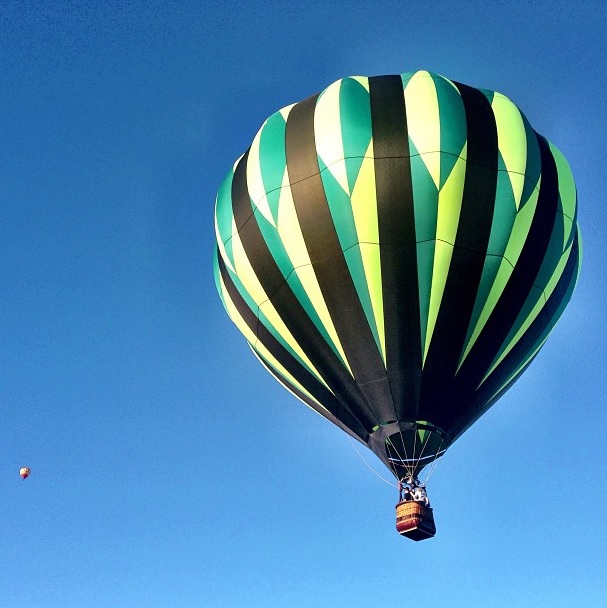 Lake George Village celebrates Oktoberfest traditions with lots of food, music, and dancing. Everyone is invited to join in on the fun on Canada Street Friday evening, all day Saturday, and Sunday afternoon. 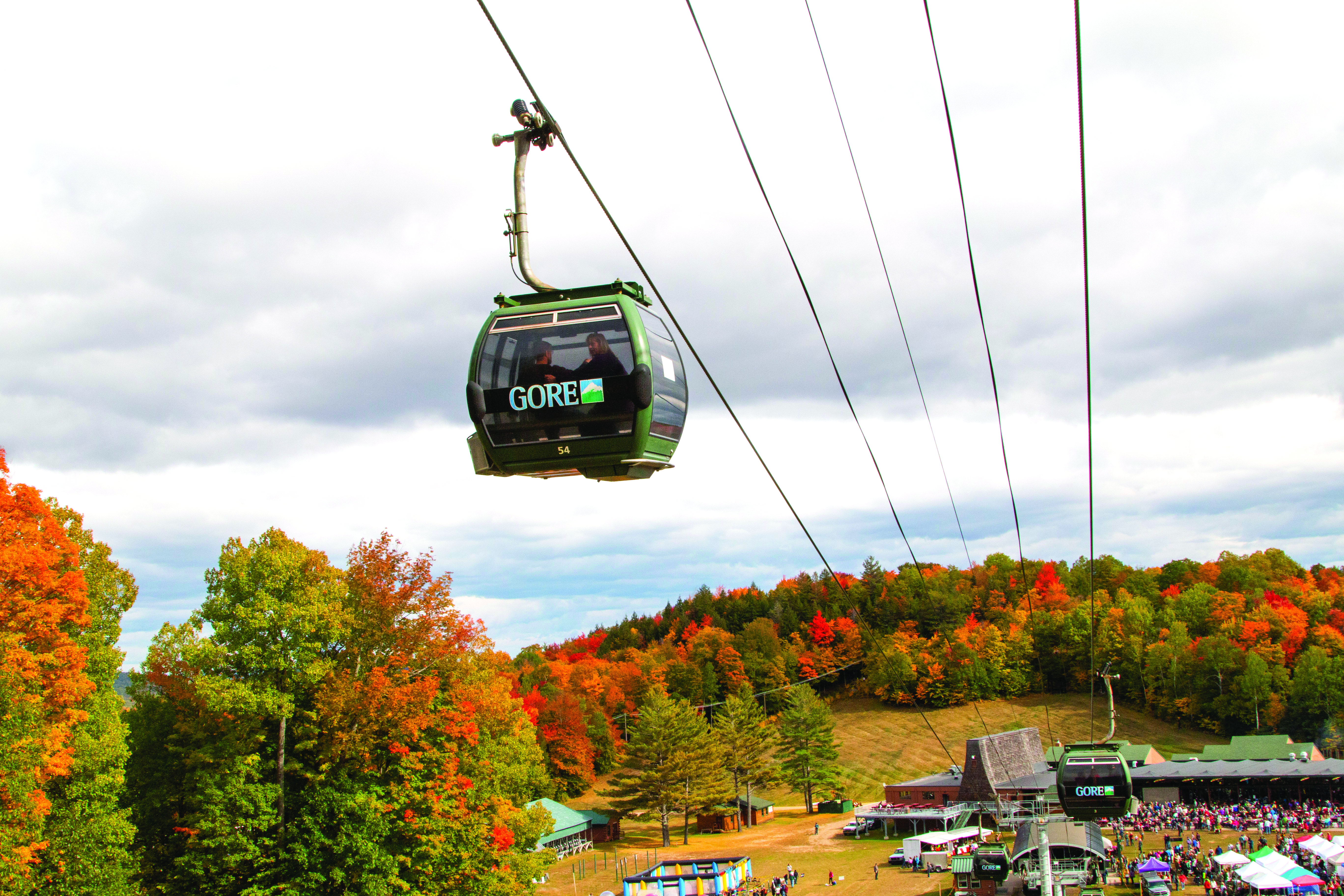 So what are you waiting for? Book an Adirondack fall getaway today and come experience it all for yourself!

Fall in the Adirondacks