Introducing Our 10 Regions of the Adirondacks

VisitAdirondacks.com represents 10 distinct regions, collectively referred to as “The Adirondacks,” each offering their own brand of Adirondack adventure.

Spanning more than six million acres, the Adirondack Mountains are home to the largest protected natural area in the lower 48 of the United States, featuring peaks, lakes, rivers, valleys, cliffs, and over 100 welcoming communities.

Below, you will find a brief introduction of each of the 10 districts, their location, and a link to learn more detailed information about each area. 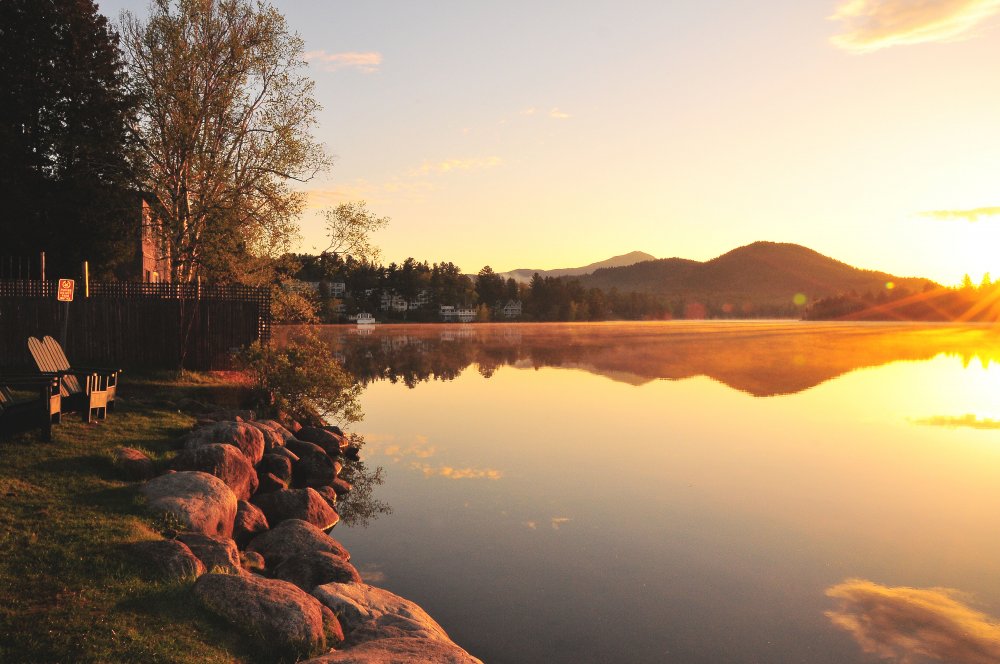 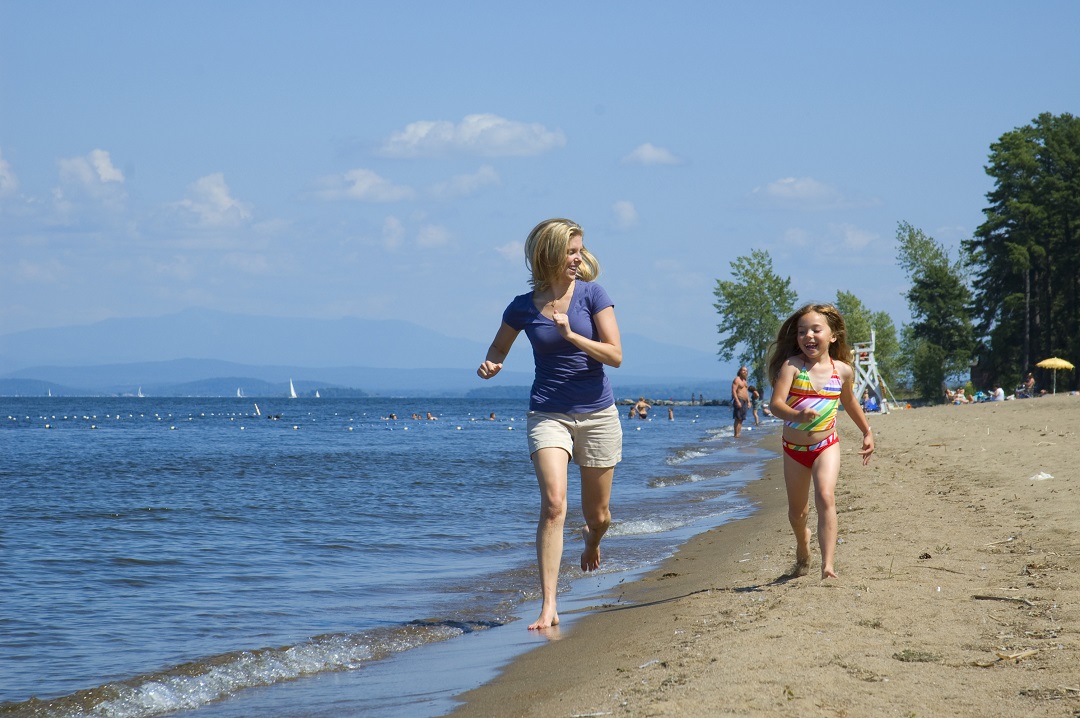 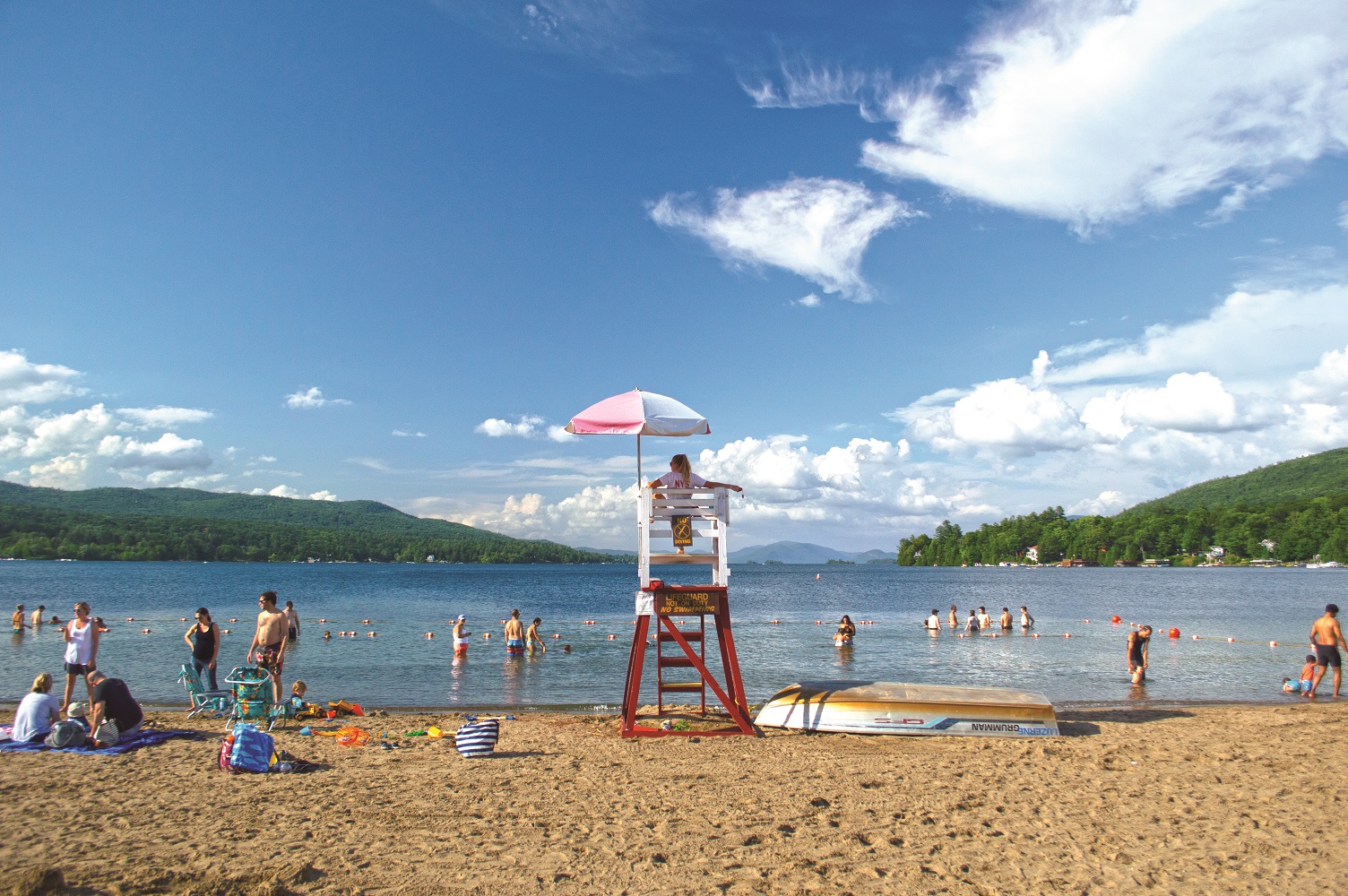 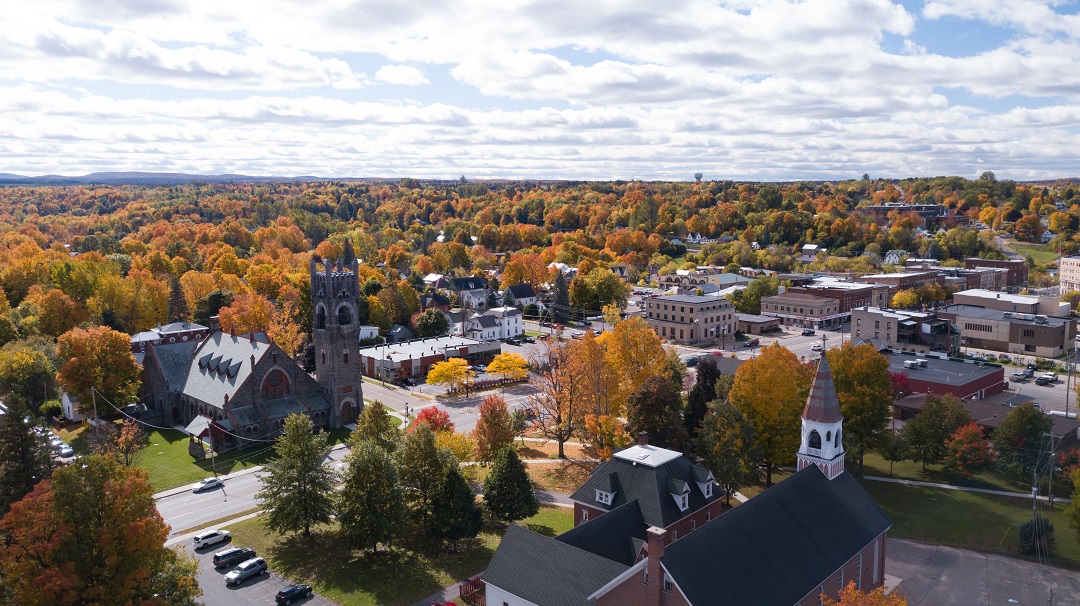 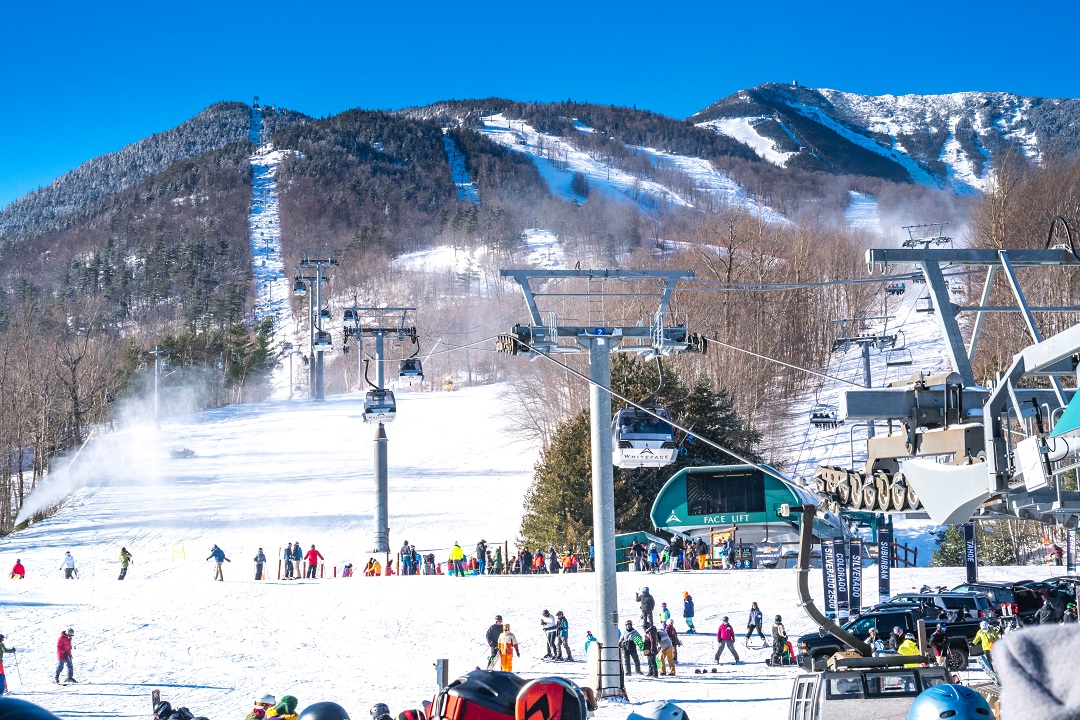 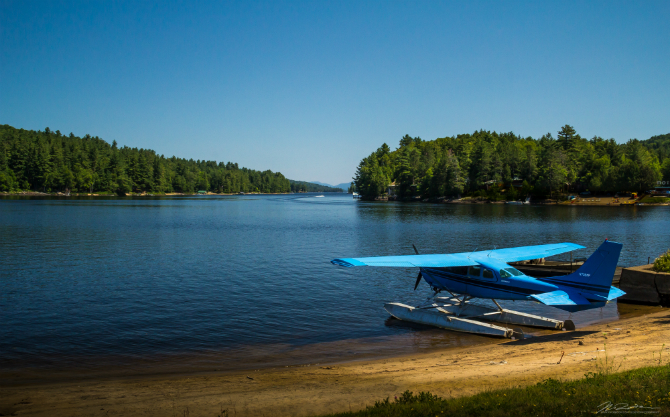 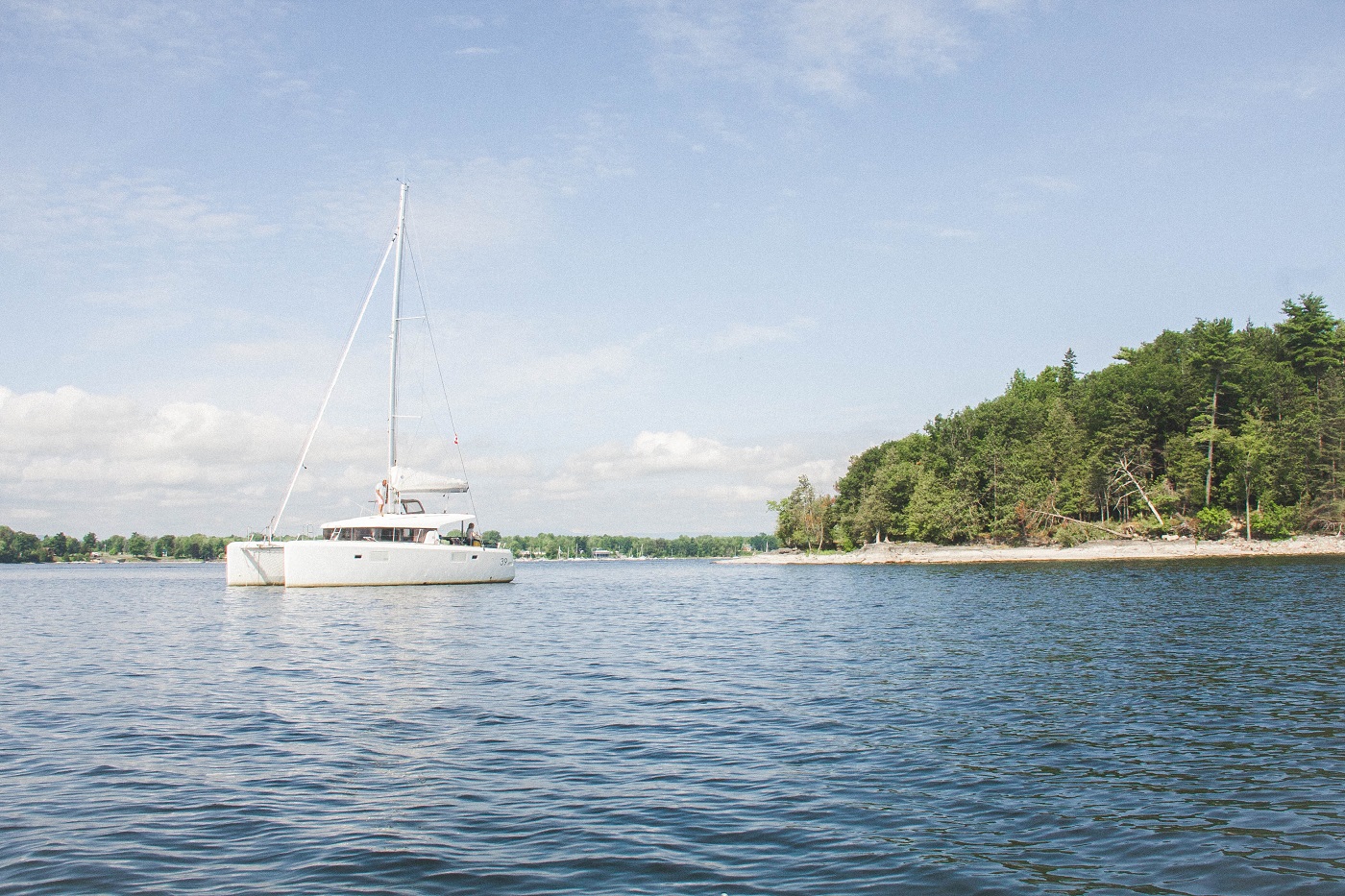 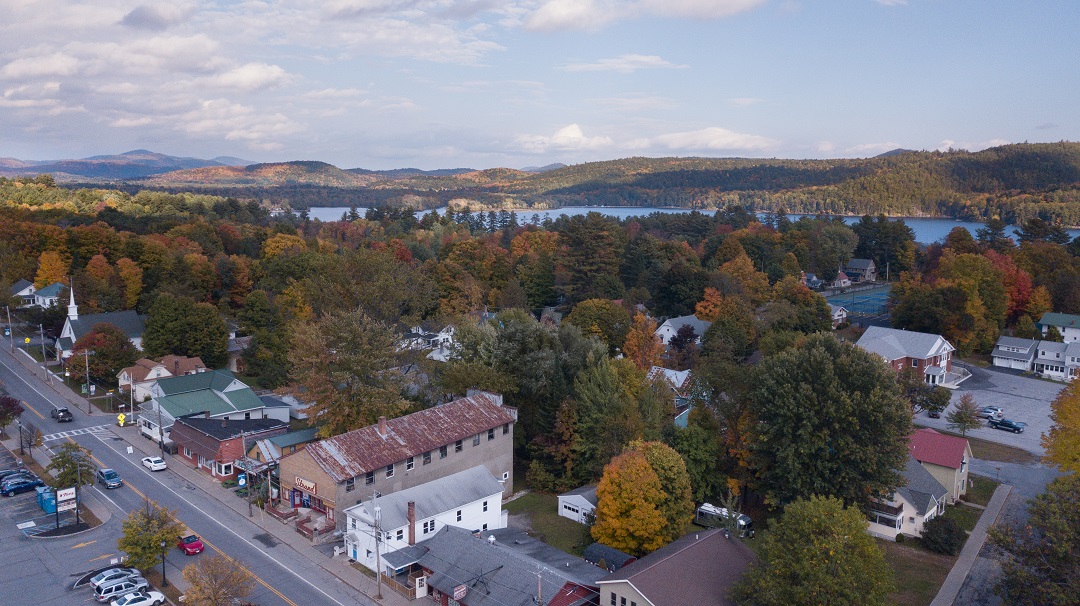 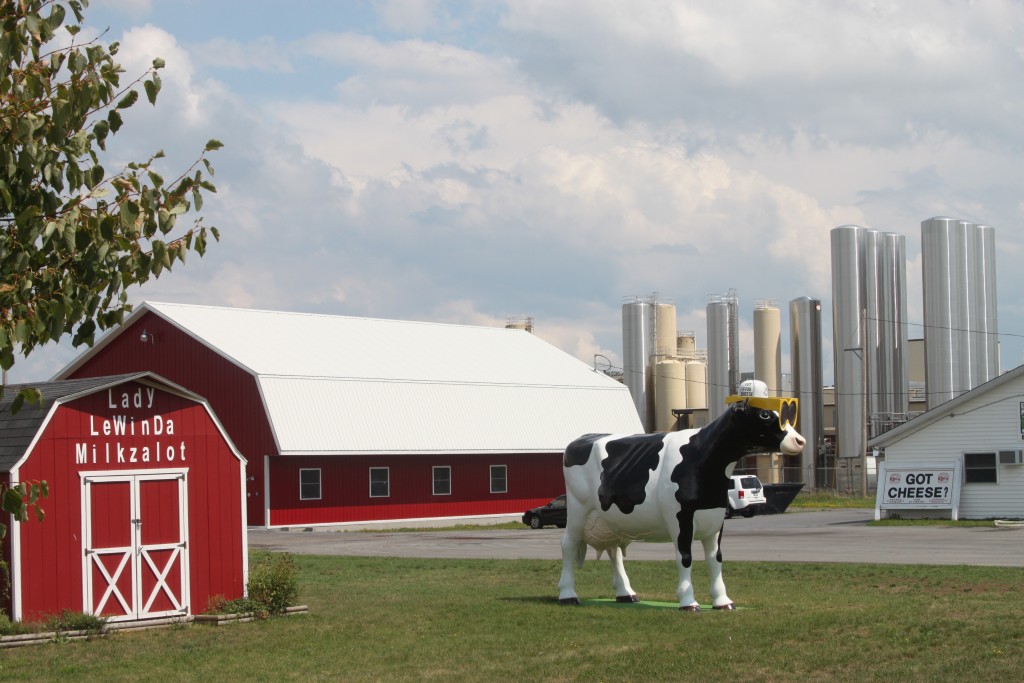