Top Haunted Places in the Adirondacks

The Adirondack Region, in all its densely forested, sparsely populated history, has acquired quite a few spectral stories over the past few centuries, and more than a few tales of terror from certain locations.

Do haunted places and paranormal activity intrigue you? The Adirondack landscape is dotted with properties that many have claimed to be haunted including old military forts and opulent lakeside resorts. Ghost sightings and paranormal activity are common stories among visitors to these places. Fort William Henry even offers a candlelit Ghost Tour every evening in the summer and fall months. Be sure to pack your courage before checking out these haunted places in the Adirondacks.

The Sagamore Resort in Bolton Landing, built in the 1880s, is listed as one of the top 10 haunted hotels in the U.S. Numerous ghost sightings over the years have included a little boy who haunts the golf course, and a mysterious lady who enters guest rooms unbidden, hovering above sleepers and blowing a chill air onto their eyelids. Many guests since have given corresponding accounts of strange occurrences at the hotel. Some say they've seen the ghost of a middle-aged woman wearing a blue polka-dot dress moving through the hallways and hotel's restaurant. Others mention seeing children giggling in the hallways or on the golf course. There are even reports of one room being closed off to visitors because of strange noises during the night. One previous employee claimed that the hotel is built on a Native American burial grounds, which is the source of the paranormal activity. 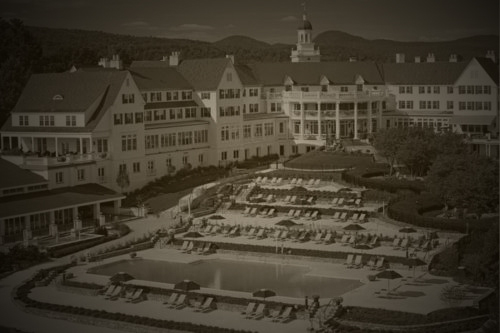 Fort William Henry in Lake George is the only Adirondack location included on the Haunted History Trail of New York State. Once the setting for countless battles, and the accompanying diseases that swept through such primitive living conditions, the fort has seen its fair share of death and destruction. Even SyFy's Ghost Hunters have taken a tour of the grounds to investigate the spectral occurrences. Those visiting the haunted fort can join one of the Candlelit Guided Ghost Tours offered every day of the week from May through October at 7:30 and 9 pm. Reservations are required. 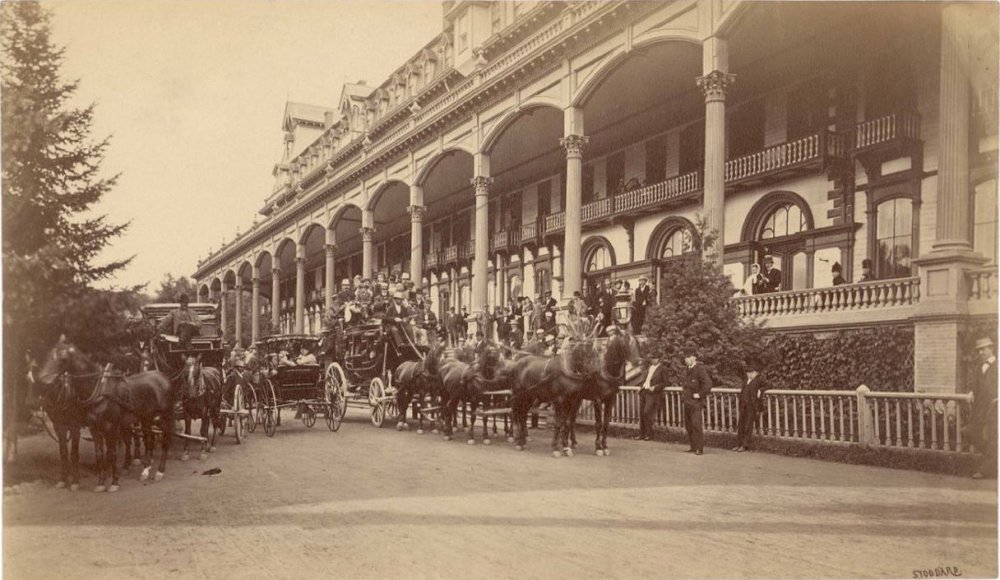 Turkey Melts and French Fries aren't the only thing on the menu at this Tupper Lake landmark in the Adirondacks. Ohana's Diner began as a repair business, then reopened as a restaurant before it finally opened as the diner it is today. Oddly enough, as each new iteration of the business opened, incorporeal spirits reportedly became more and more active. Workers have reported hearing someone whisper their names, witnessed objects move across the restaurant, and felt the icy touch of something or someone that wasn't there. By all accounts, the most haunted part of the restaurant is the hallway between the kitchen and the bathroom! If you go, look out for the jukebox changing volume suddenly, or the popcorn popper turning itself on.

Spanky's Diner in Massena has a reputation as one of the most haunted places in the Adirondacks. The current owner and operator of the diner reported that she's felt a presence pass by her when she's been alone in the basement, and seen the radio, lights, and knobs of the stove turn on and off of their own accord. Yet, the paranormal experiences don't belong to the owner alone. Guests have reported feeling uneasy at times, and have seen orbs with faces on them. One customer even had her shoelaces tied together while she was eating. Local ghost hunters have reported seeing a girl who drowned in the Grasse River walking around the diner, as well as man with an injured hip. Where do all these hauntings come from? Some point to the fact that Spanky's Diner is located next to the Pine Grove Cemetery! Speaking of which... 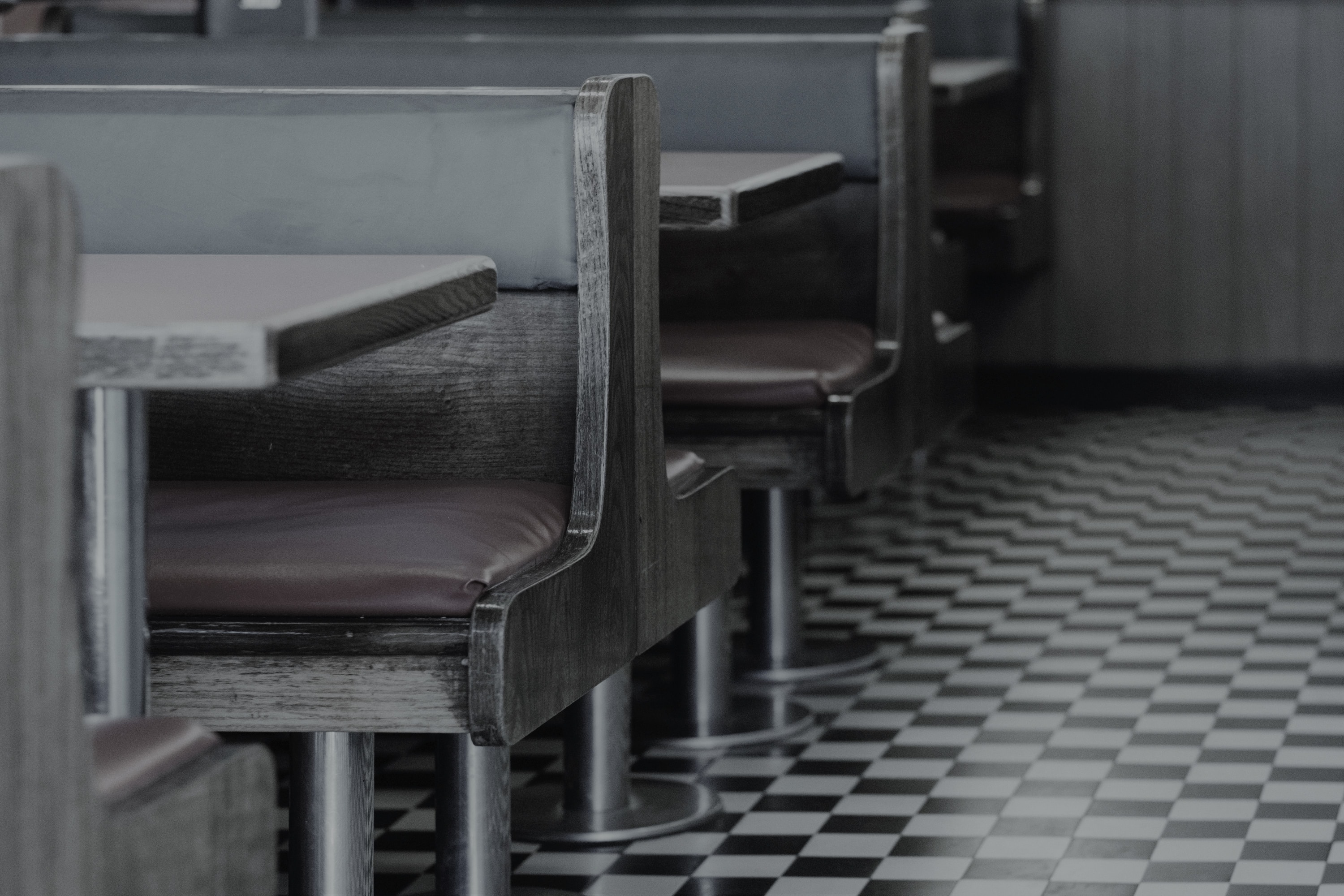 This final resting place is actually the second location of Pine Grove Cemetery. In the mid-1950s, graves from nineteen cemeteries on Barnhart Island were moved to accommodate the St. Lawrence Power Project and the Seaway. It is thought that many of the old caskets and remains were not handled with the greatest of care, and that they were buried in a heap in a mass grave at the new cemetery. Stories about hauntings and strange happenings surround the cemetery, but our favorite is that snowmobilers have shared accounts of seeing children running and playing in the graveyard in winter. Visitors are welcome at Pine Grove from dawn until dusk. Visit the Barnhart portion of the cemetery at the rear where the remains of the Barnhart family reside behind iron fencing that does little to keep their spirits inside. 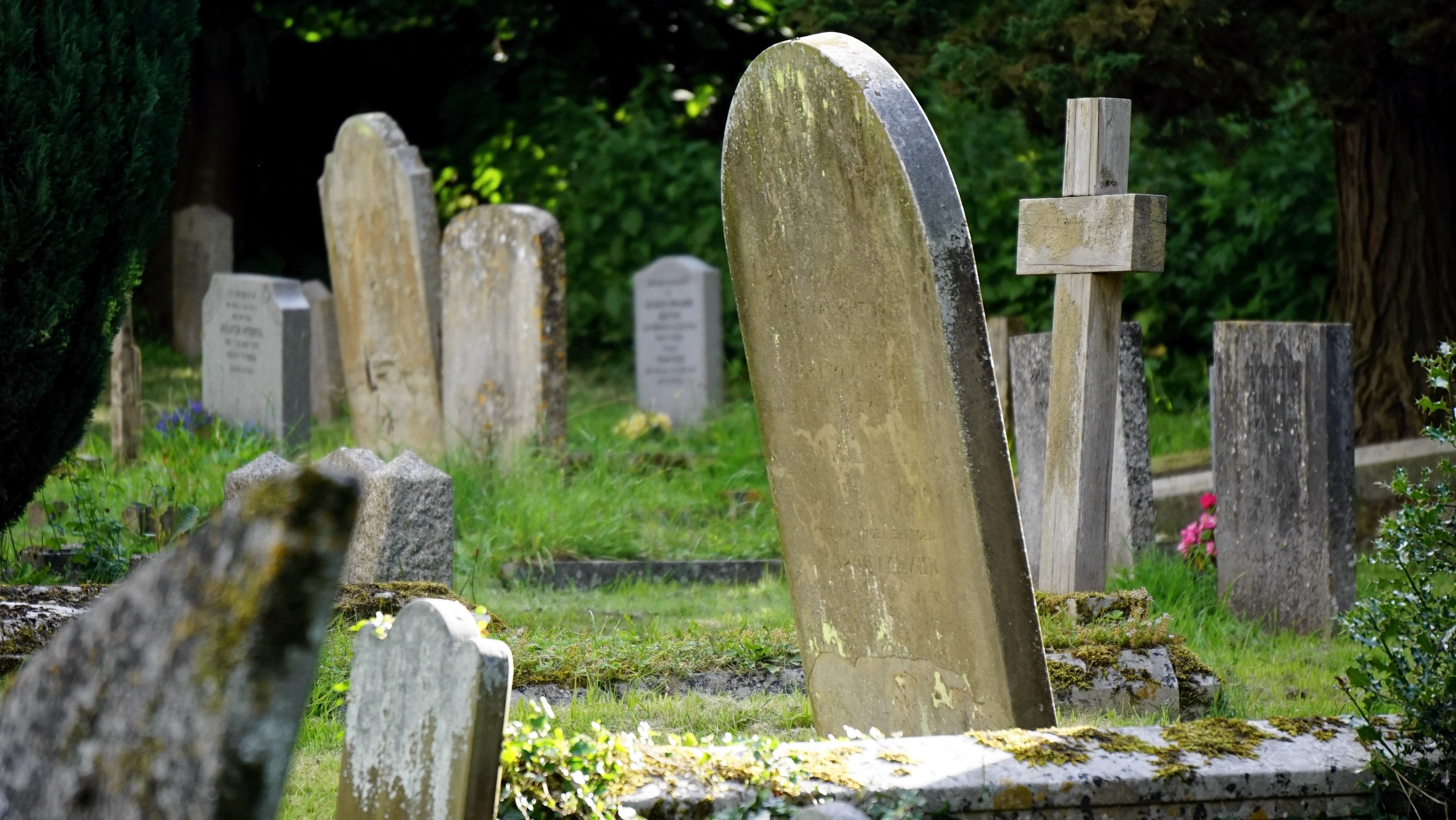 As the oldest operating Inn in Lake Placid dating back to the 1800s, it's not surprising that its' earned a reputation for being haunted. The innkeeper has reported many interactions with the lodging property's resident ghost who likes to move items around in the rooms. Book a stay at this haunted hotel in the Adirondacks and see if you can sense the ghost's otherworldly presence. 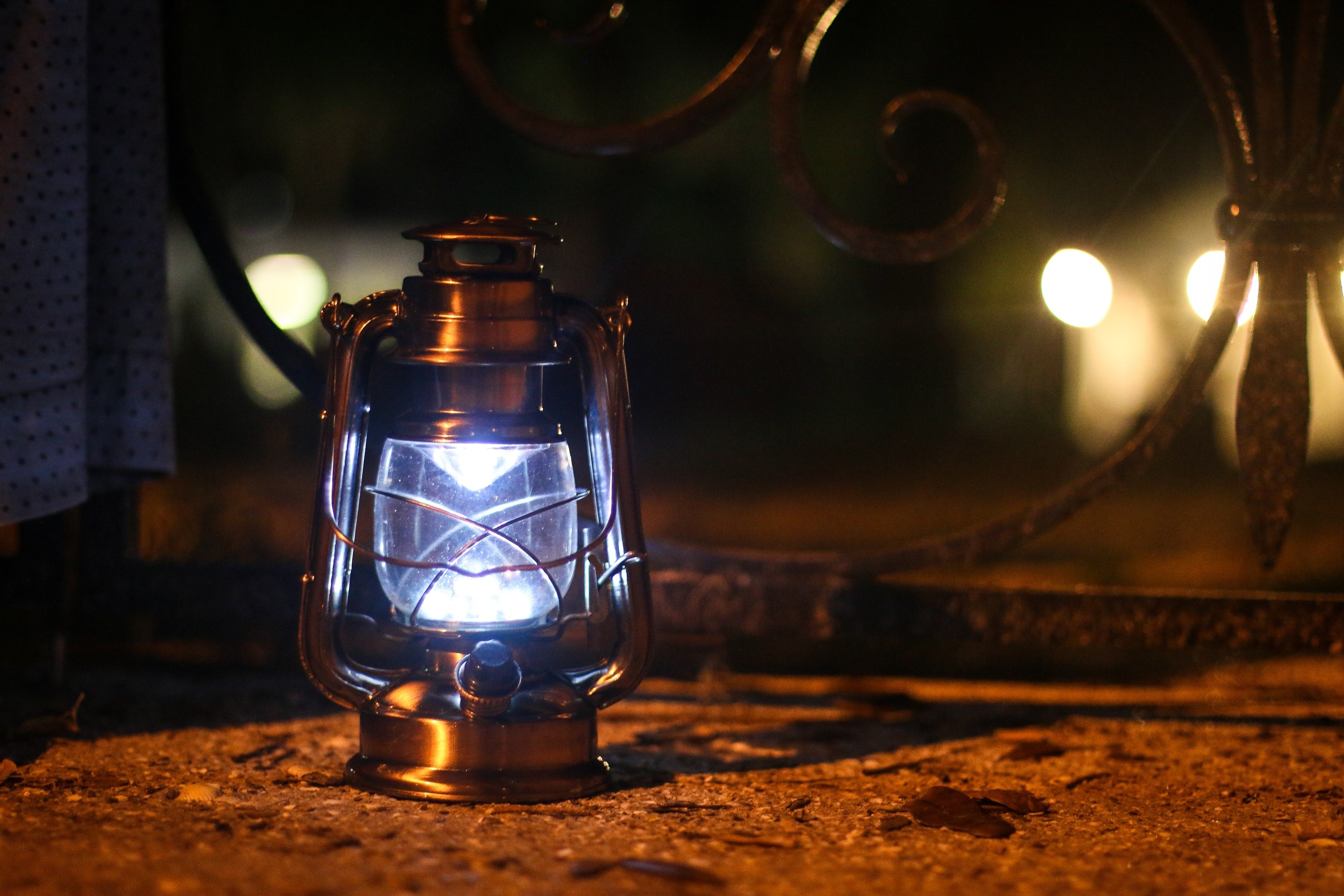 Check out the top abandoned places in the Adirondacks.