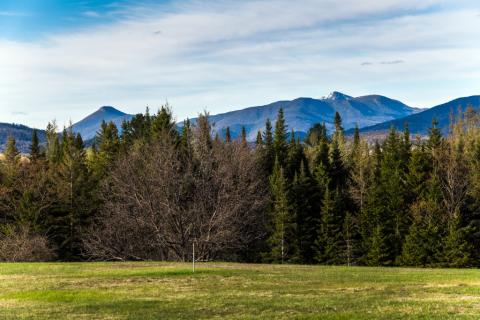 This is the BIG one! Mount Marcy is the tallest mountain in New York; while not technically challenging, it will offer plenty of varied terrain and that means a very long day, on average. Marcy has four trails to the summit, but the primary being the most popular, heavily used, and the only one described here. The summit of Mount Marcy boasts some of the best views in the northeast with its massive bare-rock dome. Be sure to tread lightly though. While the Adirondack Park is over 6 million acres, Mount Marcy is home to a small portion of some endangered alpine vegetation. Only about 85 acres in total can be claimed as home to the rare alpine zone vegetation that is being protected. Be sure to walk on the paths laid out for you and stay on open rock. This Adirondack 46 High Peak is number 1 on the list.